Introductions to a company’s policies, procedures, and other formal rules have always been a necessary first step for new employees. This was called an orientation. Today, however, that process has evolved significantly. So has its name. Onboarding takes employees further. Unlike an orientation, it is an integration process that not only provides the company information new hires need, but also ensures that they become actively involved as quickly as possible, jumpstarting their contributions to productivity.

Onboarding walks you through a model with four overlapping elements: Resources, Rules, Relationships, and Roles.

Orientation usually addresses only the first two, resources and rules. These areas often have been formalized with various written policies and procedures. Because of this, Human Resources (HR) frequently handles orientation instead of the new employee’s direct manager. In contrast, onboarding addresses all four areas and includes direct involvement from the manager of the new employee, particularly when it comes to addressing relationships and roles.

Relationships and roles are the two areas that have the greatest impact on an employee’s immediate productivity and satisfaction in their new position.

Of the four elements, Role Clarification is the most important. That is because clear expectations between a manager and his/her direct reports (expectations going in both directions) can make the difference between a relationship that succeeds and one that fails. In fact, research shows that the manager–direct report relationship is the most important. And when it fails, turnover usually follows. It is for this reason that the program places much emphasis on roles.

While this element is discussed in more detail than others, at the conclusion of the course, you will, nonetheless, be better able to actively translate each element of the onboarding model into specific action steps you can take in your own situation.

Clients Who Trust Us 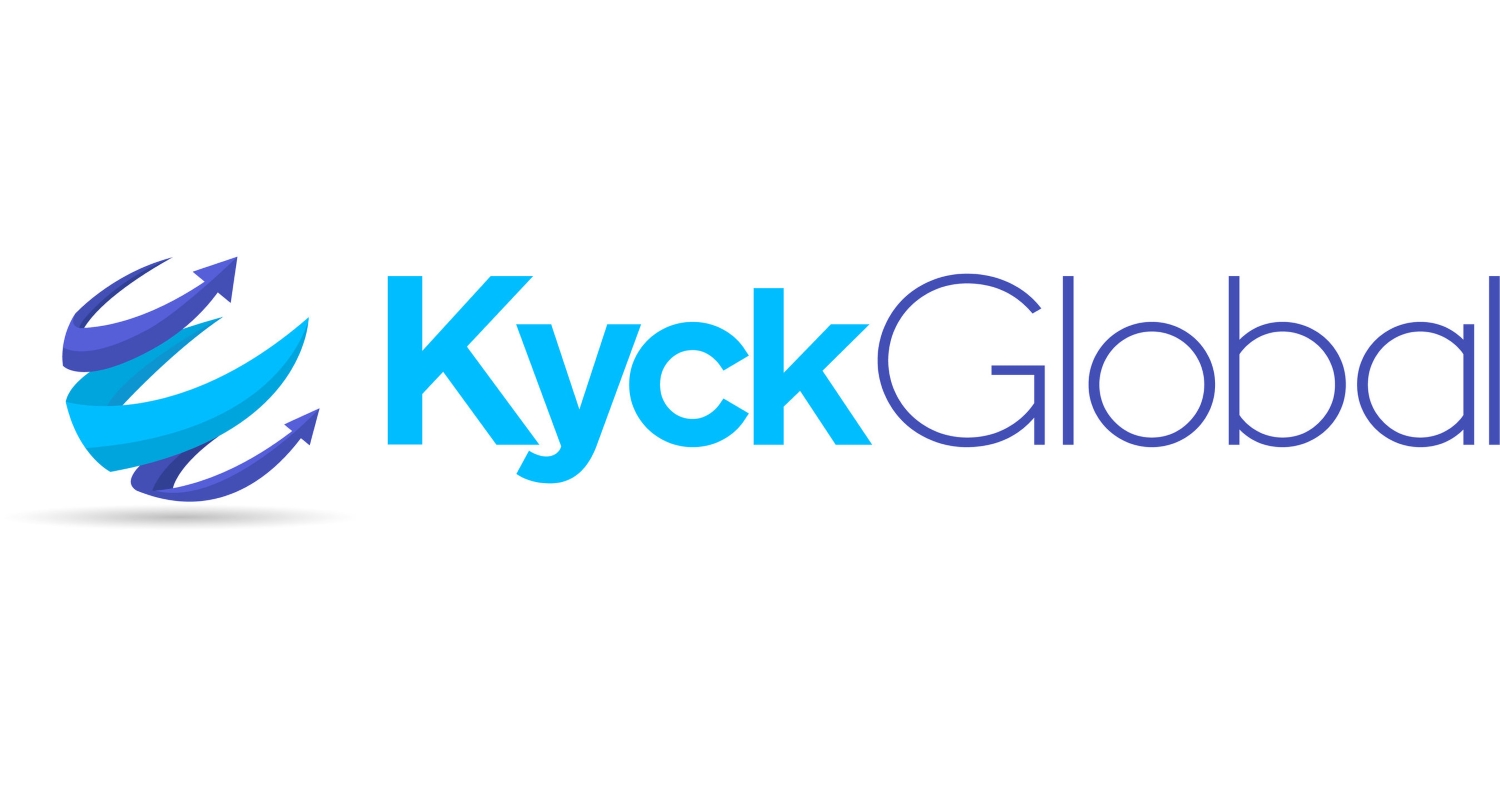 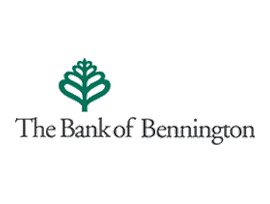 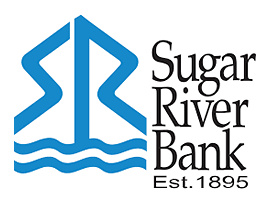 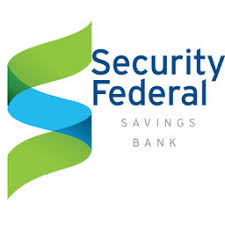 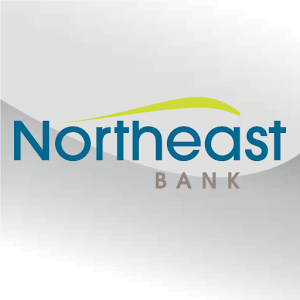 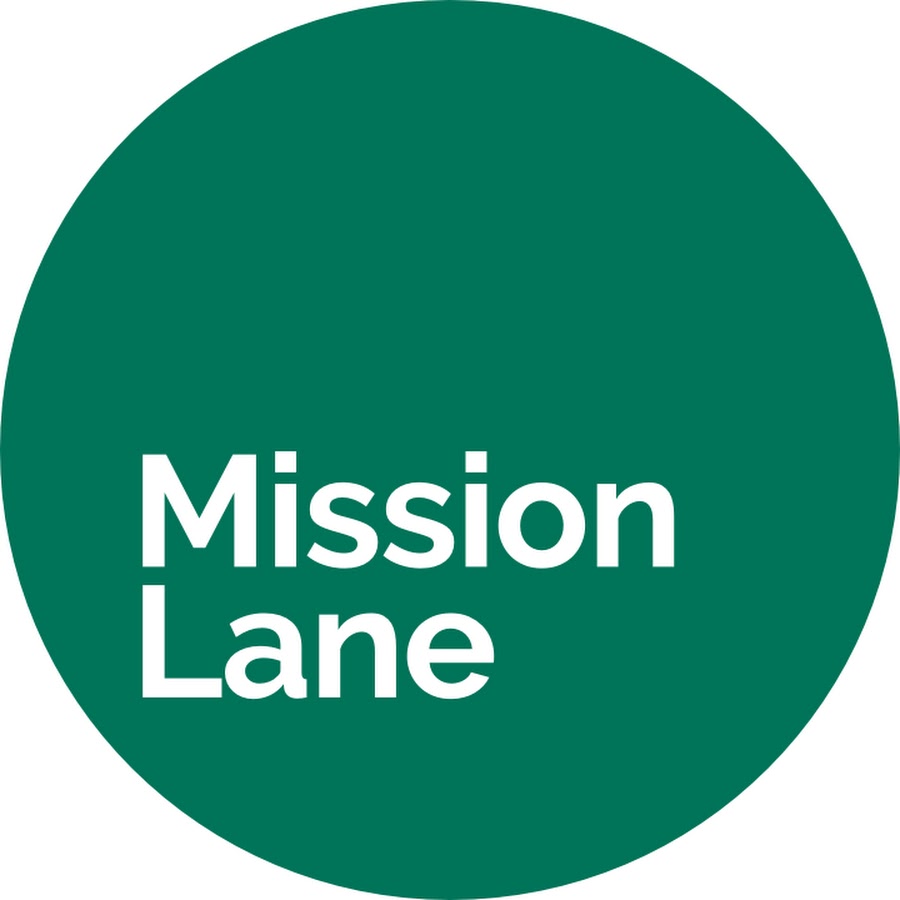 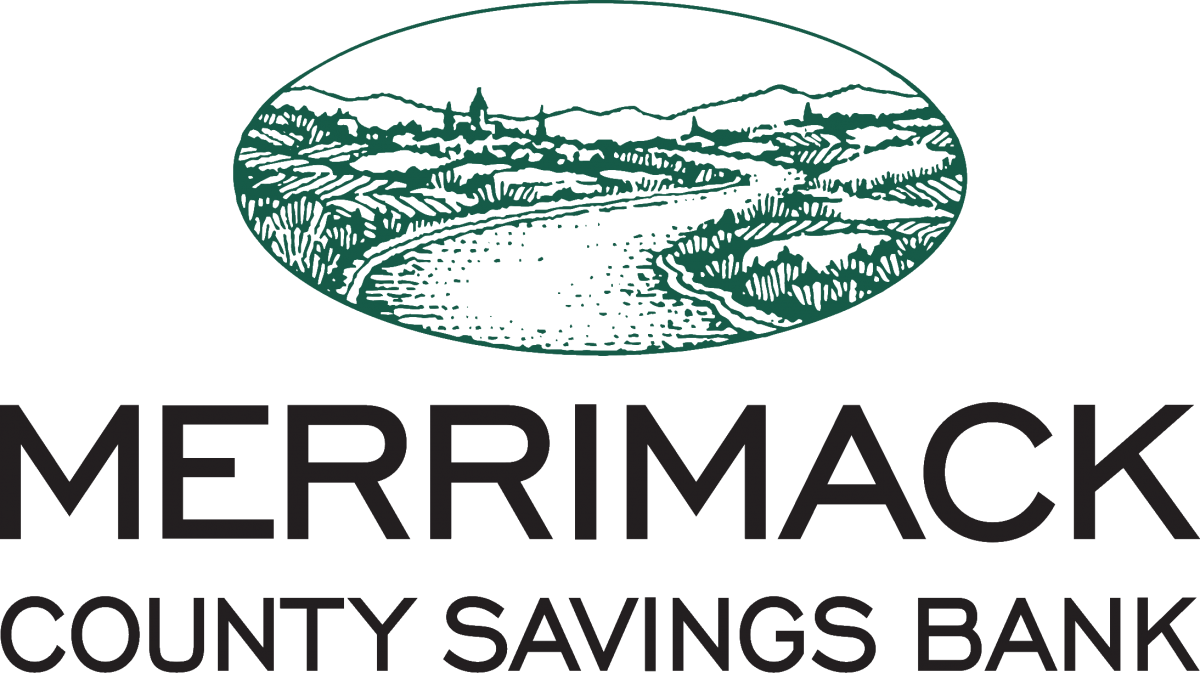 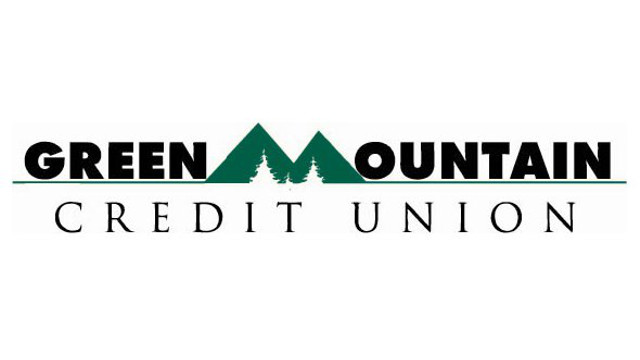 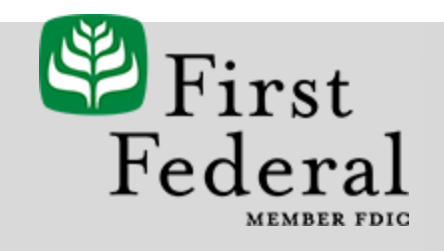 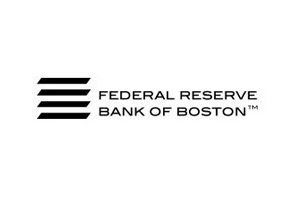 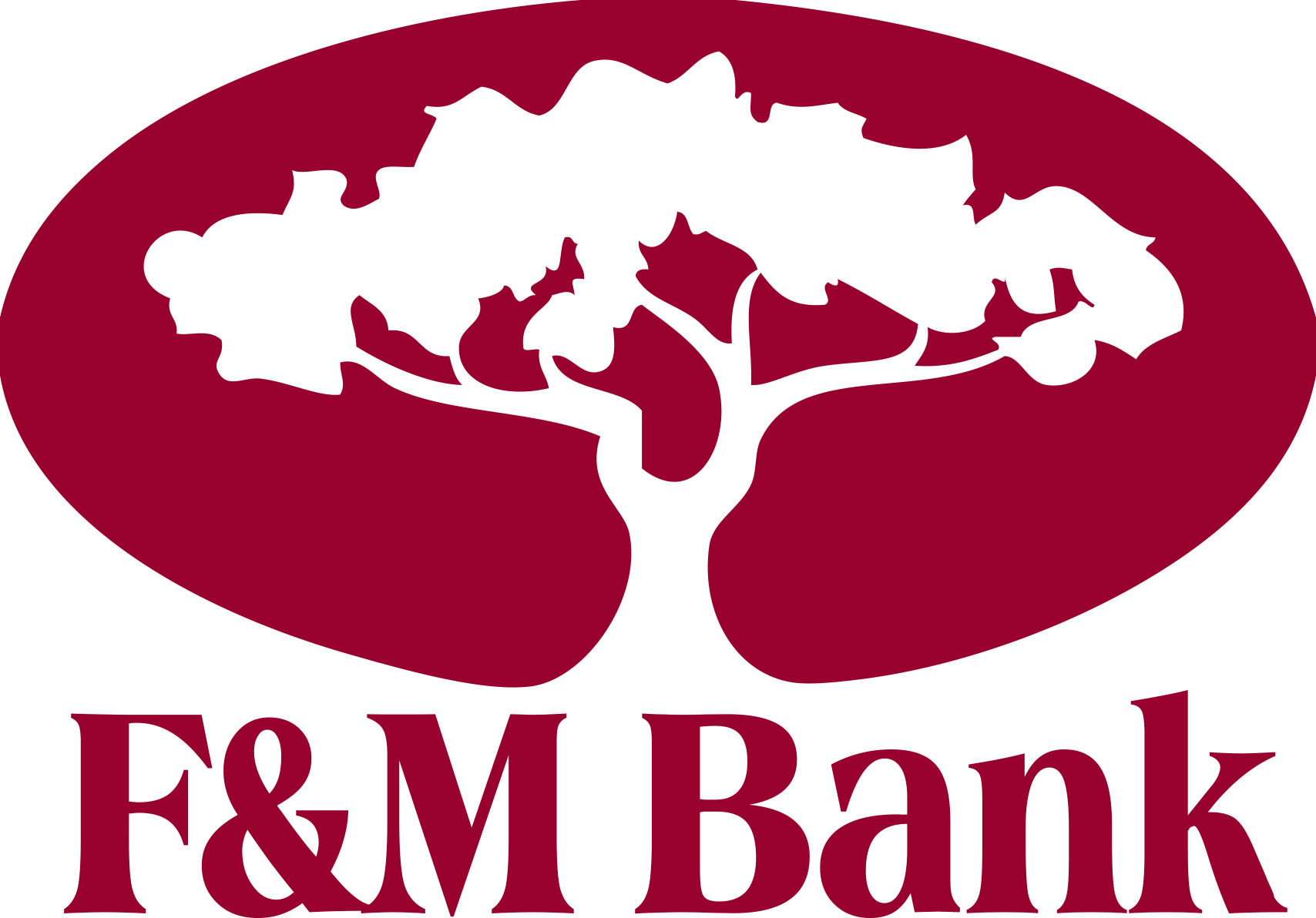 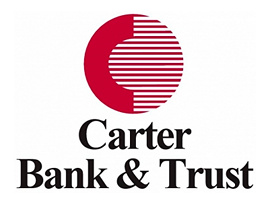 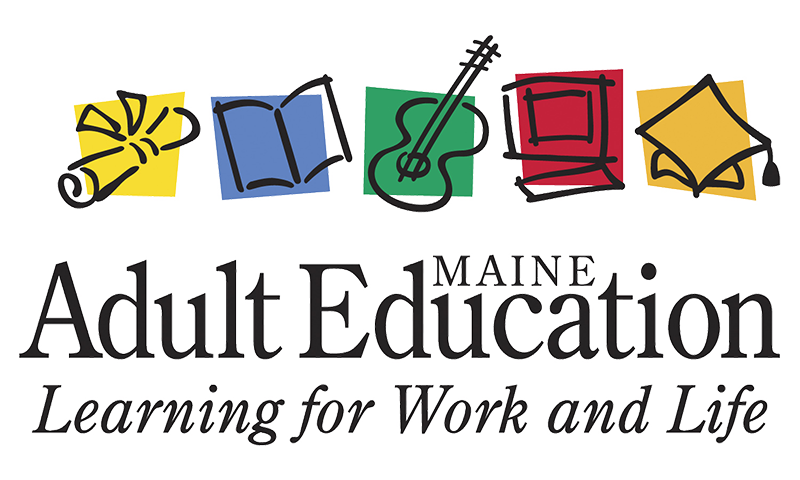 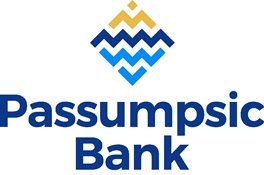 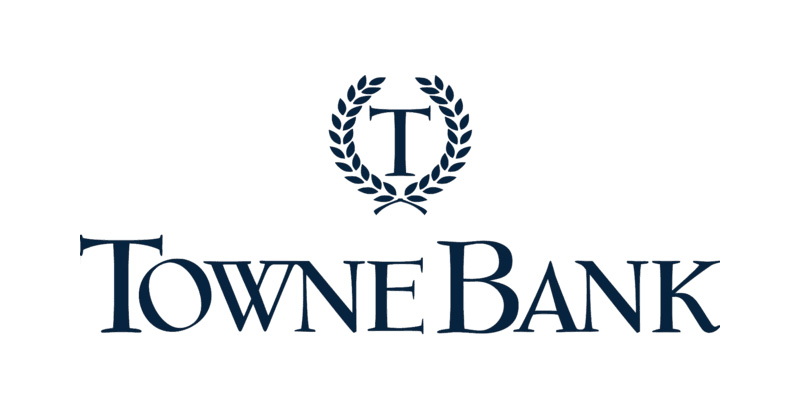 Signup for our newsletter and be the first to know about new courses and discounts: